So you've built an API and you've tested it in Postman. You're now ready to build a front end interface using React!

Setting up a client-side application that accesses an API running on localhost sounds messy but it's actually really simple!

Go ahead and make a folder called /client and use create-react-app to initialize a new React app within /client:

Setting up a Proxy

create-react-app lets you specify a proxy URL that will be used while developing so that you don't have to go back and change all your URL origins when you deploy your website to the public.

Add the "proxy" property (found at the bottom here) to /client/package.json:

Once you've added that line, make sure to restart your React dev server (Control + C then run npm start again) so these changes can take effect.

create-react-app will automatically set the request origin to whatever the "proxy" setting is in package.json while in development mode, but will reset it to wherever it is being served from in production mode without you having to do anything!

Now you are ready to start building your front-end!
You can treat /client as if it were just any other React project you've made so far in the course.

Before your first day at V School, we'd like you to sign up for a few services. Since these are internet accounts, it shouldn't matter which computer you do these 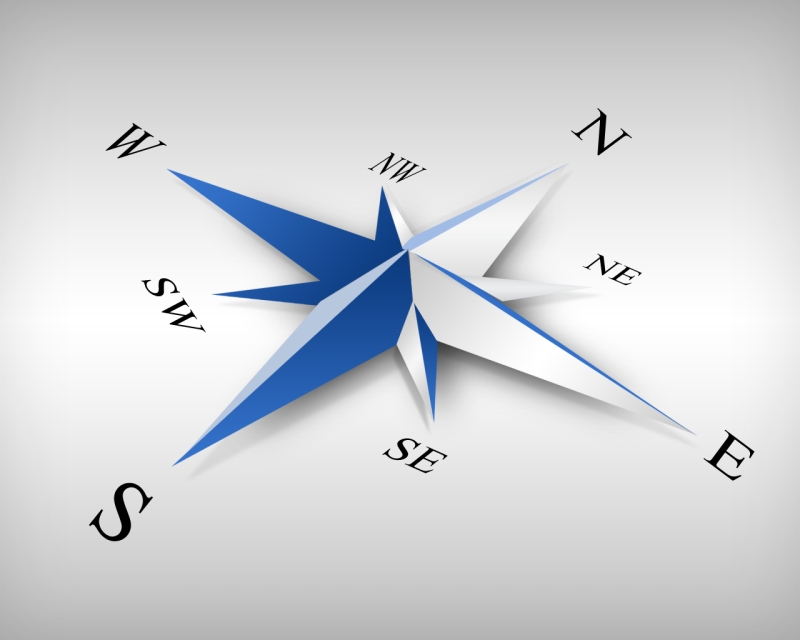 Knowing keyboard and screen shortcuts (a.k.a "hotkeys") will drastically improve your productivity and awesomeness. For a more exhaustive resource visit this site. Keyboard Shortcuts Whether you