This homework will take a while so get started as soon as possible.

You are going to create a RPG web page.

This is how it will work:

Graphics you can use (non-commercial only): 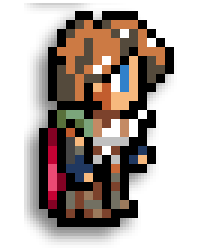 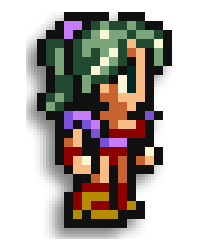 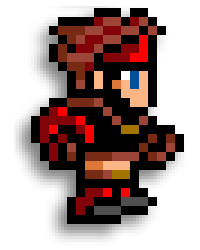 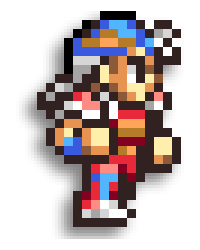 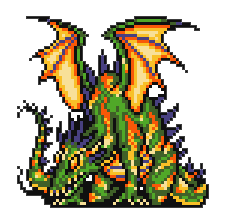 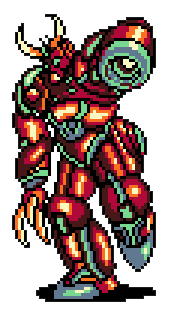 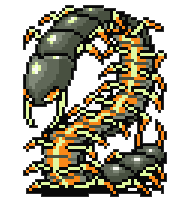 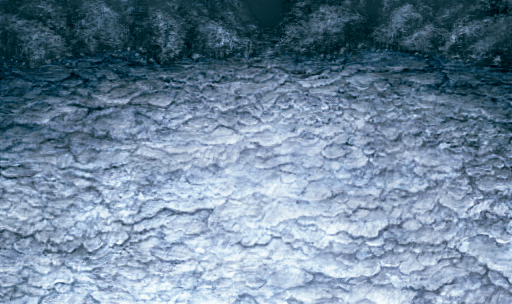 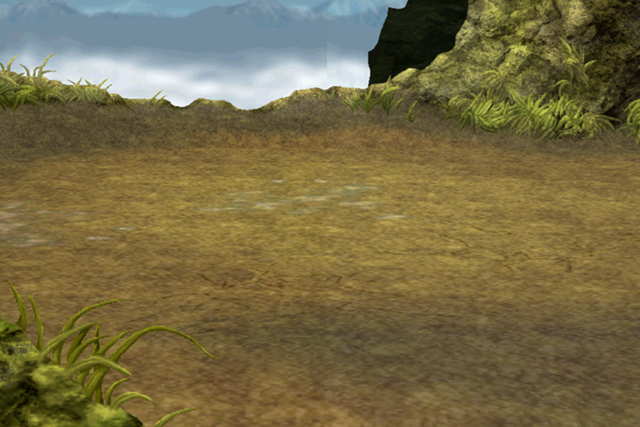 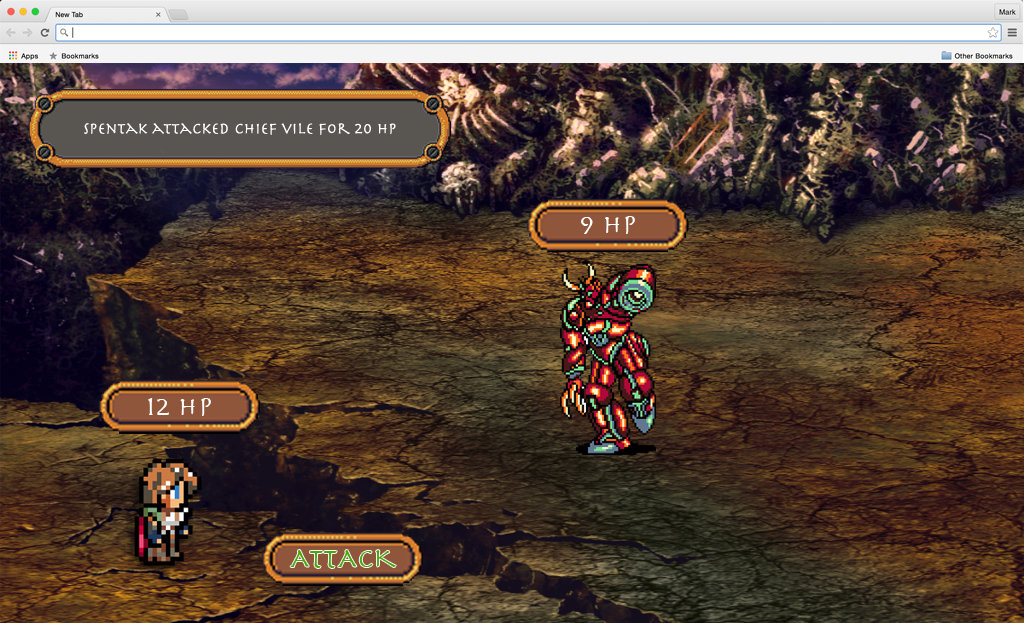 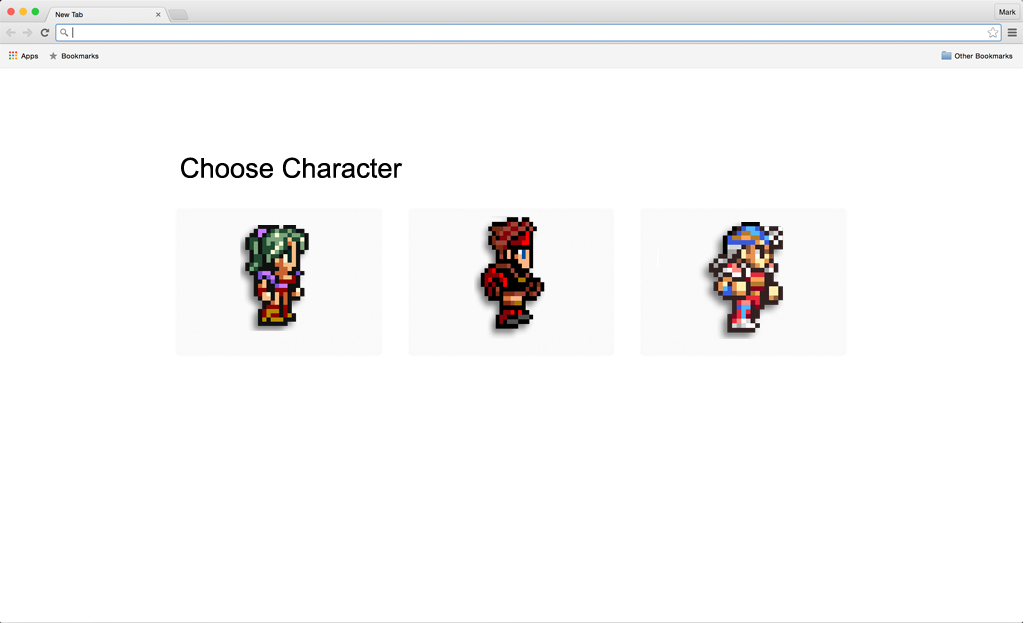 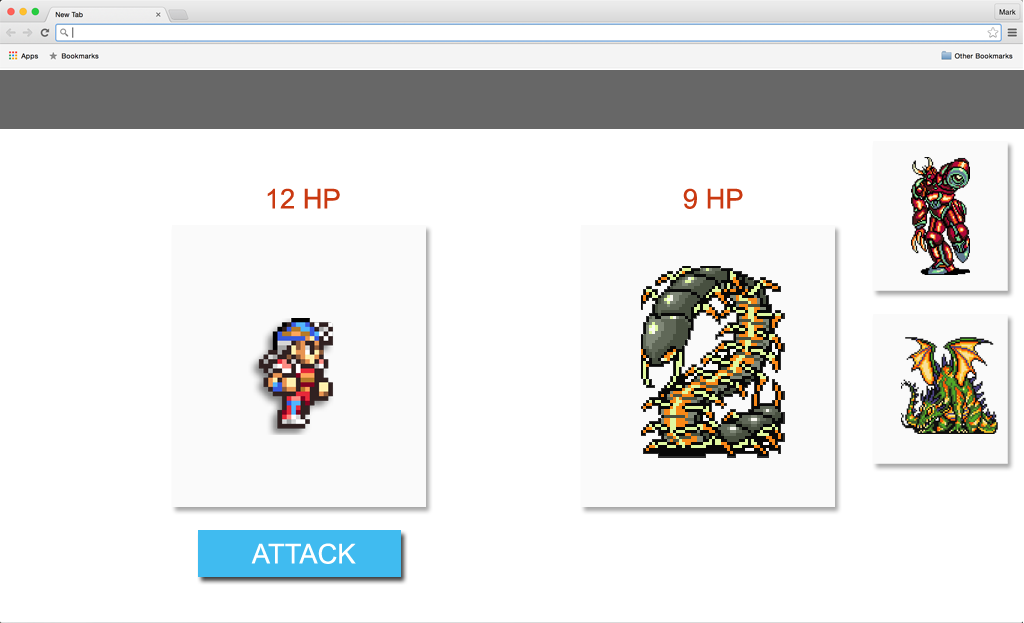 Remember you might show this to an employer so make it awesome! 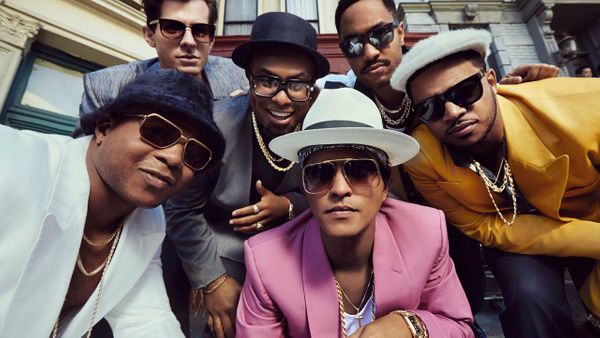 Create three functions using the provided array as an argument. First function: returns contents of the array, lyrics, to the console as a string, including necessary spaces. Second function: returns