The year is 1950 during the Cold War. The Soviet communists are making plans to invade Antarctica. The penguins of the south aren't going down without a fight.

You will decide the fate of the penguins or communists through Javascript callbacks.

This will assess your understanding of the following topics:

Passing off this exercise completes Programming Principles Level 3 in the Super Transcript.

For a better user experience, add some delay between attacks using setInterval. You won't be able to do this inside of a loop, so you'll need to learn about clearInterval as well. 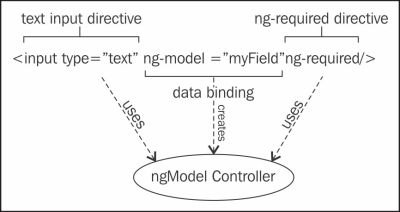 Create a simple Angular website. It should have 3 ng-model input elements and 3 two-way data-bound elements using the {{ nameOfVariable }} syntax. ("2-way data binding" is where the HTML

The year is 1985. Your job is to build a text-based (console) RPG game. The point of this exercise is to better master Javascript functions, loops, conditionals, and some data