We'll be following the method recommended by the MongoDB documentation for installing using Homebrew.

If the above command didn't work, open a terminal window and type mongod. This window will be taken over by the MongoDB process, and you'll need to leave this running as long as you are planning on doing work with MongoDB.

When you're done using MongoDB for the time being (as in, until the next time you're developing) it's best to shut it down cleanly. Don't just close the terminal window with the mongod process running. Instead, hit Control + c to quit the process. Or you could use one of these other methods if you really want.

You've got those 2 very popular databases installed on your local machine now! One of the trickiest things for a beginner to grasp is the idea of the database running on it's own server on its own port. In the same way a web server needs to be running to accept requests and send back responses in order to work, a database needs to be running on its own server too. So your front-end web application speaks to your back-end application, which in turn speaks to the database.

This will be a demonstration of your understanding of the topics covered in HTTP/APIs Level 3 and Databases Level 2. It will consist of a technical interview with an 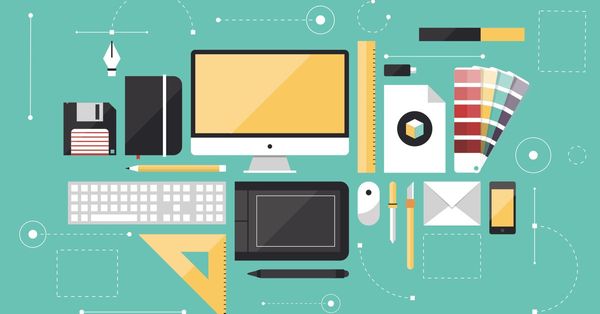