The Importance of Version Control 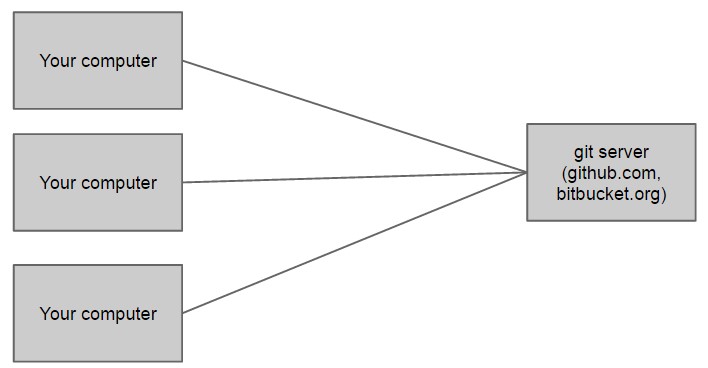 Your code is safely saved in case your computer explodes. 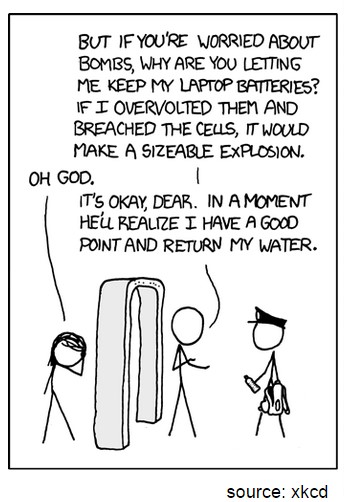 A commit represents the state of your project at the time the commit was made. 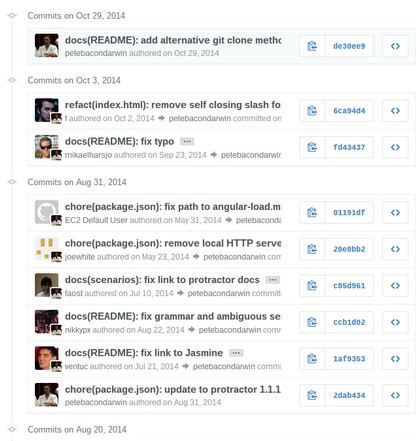 Git stores commit by keeping track of changes from one commit to the next.

Because commits are made sequentially and they build off of each other, commits can be visualized as a sequence from one to the next.

Branches facilitate collaboration.
Side branches will not affect the whole project until they are merged.
Branch often (i.e. for every new feature).

An urgent bug was found. Postpone work on issue #53 to do a hotfix.

Merge the hotfix branch with master to put the bug fix into production. 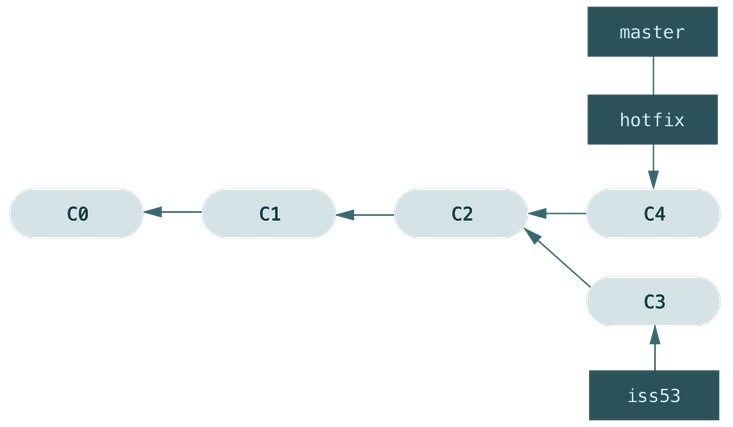 Now we want to merge in the fix for issue #53 into master so that it will appear in production.

The branch iss53 is now merged with master! iss53 can now be deleted.

Configure git on your computer

Create a new git repository in the current directory

Checkout a repository from a remote server

Add tracked and untracked file(s) to a commit

Remove file(s) from a commit (make them untracked)

Add changes in tracked file(s) to the commit

Add a message to the commit

Push to a remote server

Find out what’s going on in your local repo

Switch to a branch 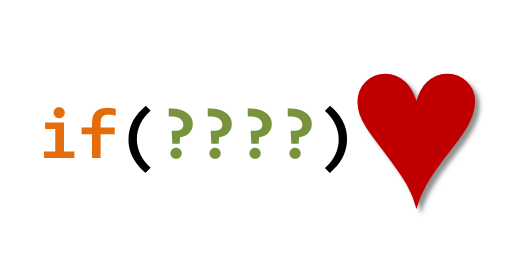 Understanding Booleans To understand conditionals (if, else if, else blocks) in JavaScript, you'll need a solid understanding of booleans first. true and false Simply put, a Boolean only has two

In cryptography, a Caesar cipher, also known as Caesar's cipher, the shift cipher, Caesar's code or Caesar shift, is one of the simplest and most widely known encryption techniques. It is a type of substitution cipher in which each letter in the plaintext is