Build a constructor that can generate enemy "objects." Then write a function to create 100 enemy objects, store them in an array, and return the array.

Each enemy object should have the following properties:

The type should be randomly selected among the following types:

To accomplish this, you'll want to create a separate helper function (not a part of your Enemy constructor) whose sole purpose is to return an enemy type. Each type should have an equal chance at being selected as the others.

The hitPoints property should be generated randomly according to the following criteria:

Like the function to choose an enemy type, you'll want to create another separate helper function whose sole purpose is to return the number of hit points that enemy has. This function should take a string enemy type of the already-decided enemy type from above. Check the first hint below to see how to choose a number in a random range when specifying the maximum and minimum.

The enemy's defense is generated by multiplying the hitPoints by 3

Your constructor function will call on these other functions you've created to help populate the statistics for each enemy generated.

Write a console-log version of checkers that has the right amount of squares and something to represent the checkers on the board. You don't have to move the checkers for 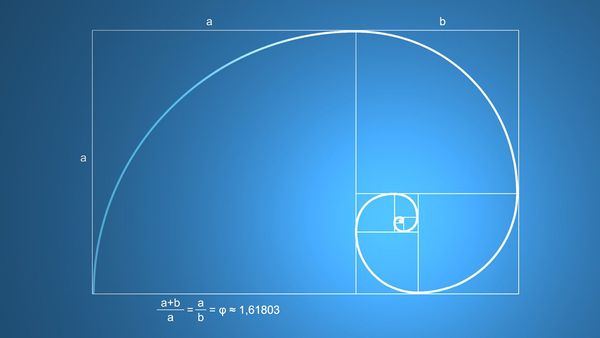 Given a positive integer num, return the sum of all odd Fibonacci numbers that are less than or equal to num. The first two numbers in the Fibonacci sequence are