If you want to jump straight to the debugging checklist, click here.

Debugging is twice as hard as writing the code in the first place. Therefore, if you write the code as cleverly as possible, you are, by definition, not smart enough to debug it.
- Brian Kernighan and P.J. Plauger, The Elements of Programming Style

The skill of debugging is an extraordinarily important one to develop as a programmer. No matter how good your code is or how skilled of a programmer you become, you will always spend a majority of your time fixing bugs in your (or someone else's) code. 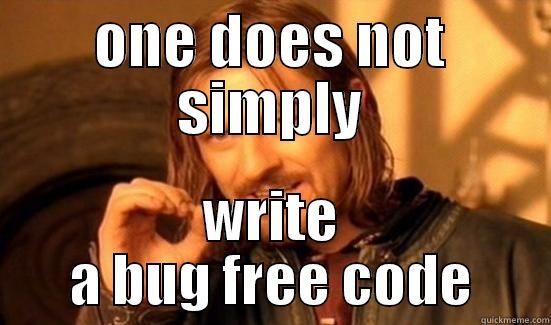 What is debugging? What are bugs?

Bugs are, simply put, flaws in your program. Sometimes they are immediately apparent, sometimes they can remain in a system for years without being caught. Sometimes, bugs are simply programmer errors such as spelling mistakes or missing curly braces. Often, however, bugs only surface when someone uses your program in a way that you, the programmer, hadn't anticipated.

Debugging is an art AND a science.

The computer does exactly what you tell it to. End of story. It's science. You'll be humbled time and again if you let yourself believe otherwise. When "the program isn't doing what you told it to do", it's almost a certainty that you've made a mistake.

If the computer runs on science, and if programming can be considered an art, then the process of debugging is both an art and a science. Depending on the type of bug you're encountering, you will likely have to put on your think-like-a-computer hat AND your think-like-my-grandmother hat. 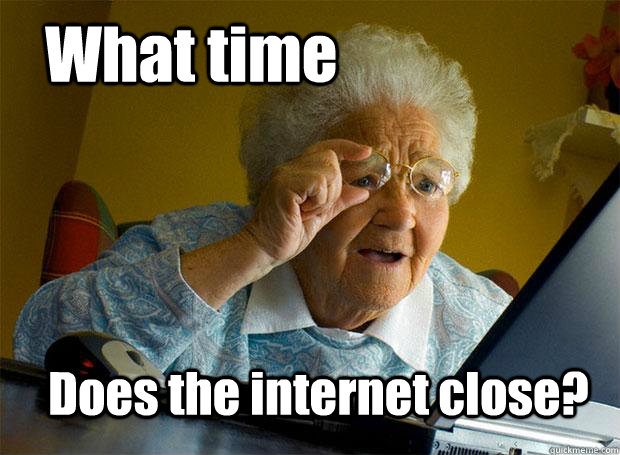 Debugging is a problem-solving process

Since debugging makes up such a significant portion of our time as programmers, there are tons of tools and techniques at your disposal you can use to find and squash the bugs you (or someone else) has written into the code. 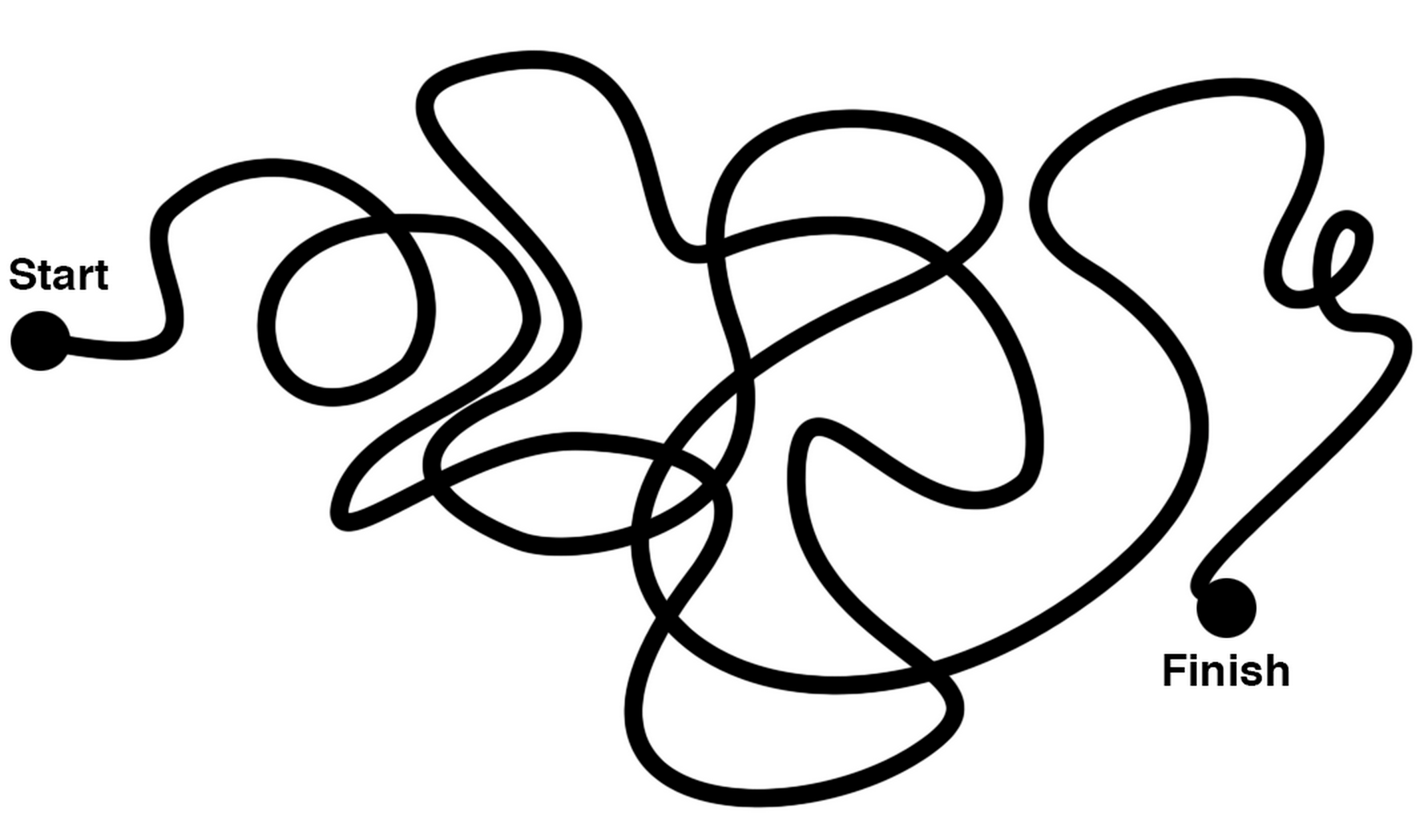 This guess-and-check method takes a long time and can clutter up or even damage the code that already works, and oftentimes doesn't lead to a better understanding of what the problem was in the first place.

The following diagrams represents how a mid or senior developer solves a problem: 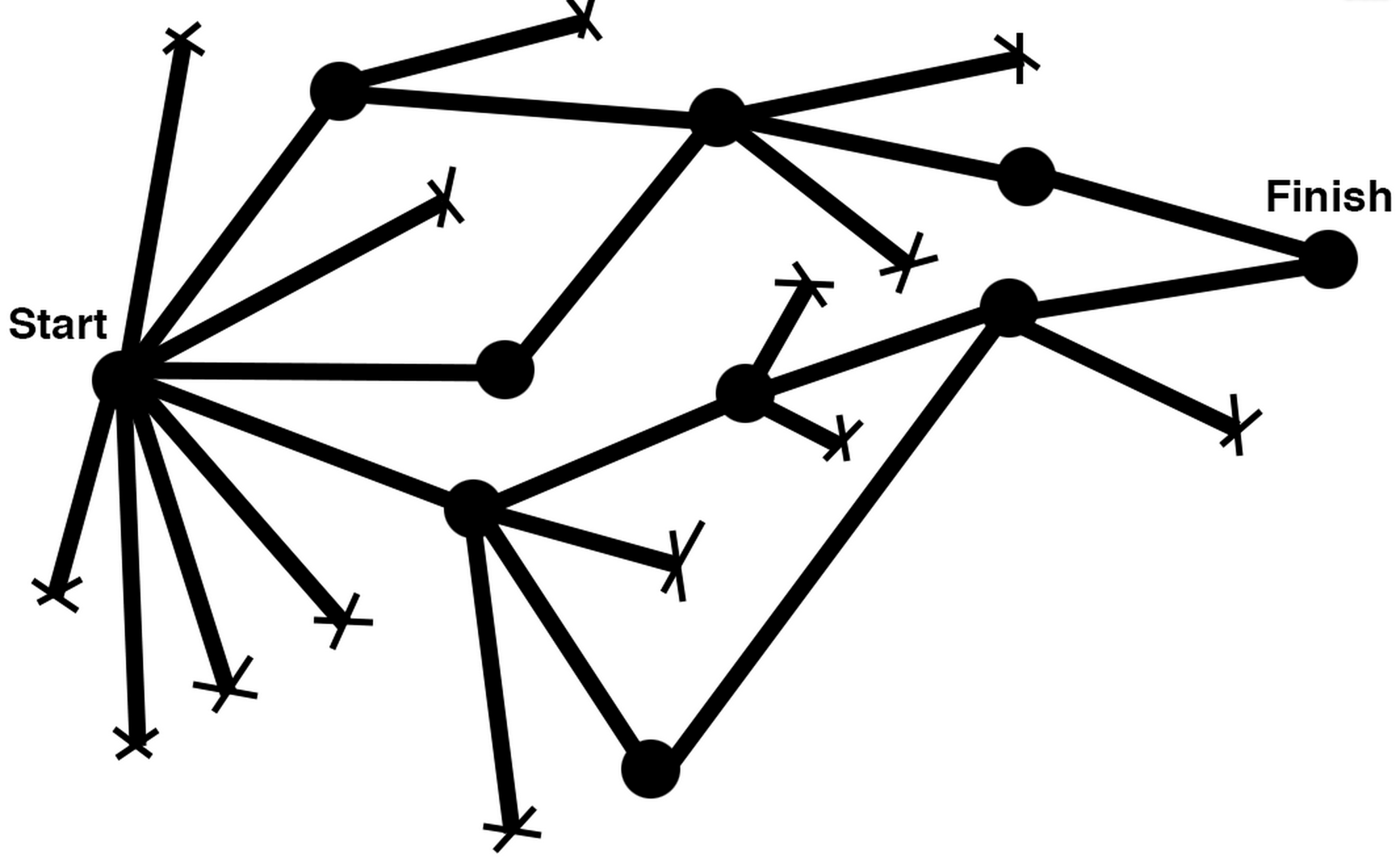 The process generally consists of having a clear understanding of what the goal is, understanding the problem to the fullest extent possible, and methodically testing the different options available until the problem is solved. This process of problem solving typically not only leads to fixing the original bug, but oftentimes to the betterment of the entire code base in general.

Instructions This article comes from theonion.com. Your goal is to write the appropriate HTML to make it look like the following: Here's the text of the page you need