Shakespeare has been getting a lot of reviews recently about his plays. So far he has managed to build a backend API to serve them, but he doesn't have the chops to finish out the UI. That's where you come in, your task is to build a client side app for Shakespeare's API. The design of the application is up to you.

Authentication is done by passing your API token using the Authorization header. The value of this header will contain nothing more than just the token value.

Your authentication token is koOheljmQX

Two endpoints exist for this API.

Reviews Index
GET shakespeare.podium.co/api/reviews
Response looks like the following https://gist.github.com/telnicky/88e98de5a165037f81fa72694d410a35

Reviews Show
GET shakespeare.podium.co/api/reviews/:id
Response looks like the following https://gist.github.com/telnicky/231df61e401cb6aa2279cb2adfa05c5a 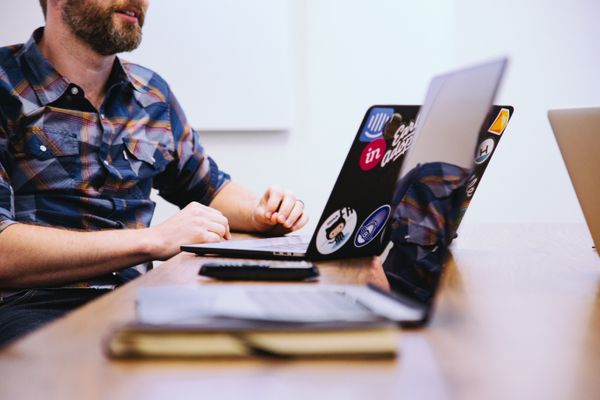 Checklist for getting started: [ ] Start by reading through: Open Source Guides. It's brief, easy to ready and gets right to the point on tips, support and advice when it comes

This write-up is taken from the beautifully built course here: https://scrimba.com/g/gcssvariables CSS Variables are specific values to be reused throughout a document. They make your CSS more readable and make it more efficient for making changes later on in big