Imagine you're at the checkout of a grocery store that has only one lane with a single cashier, but also has a number of self-checkout kiosks.

We're going to use these two options to illustrate the difference between synchronous and asynchronous code.

Code that runs asynchronously will begin its operations, but then won't block other code from running. This is like using the self-checkout kiosks (assuming there are multiple to choose from). Someone may begin checking out at one kiosk, but that doesn't stop you from using another kiosk. And even if you start your checkout process much later than someone else, that doesn't mean you'll necessarily finish after them.

The following are examples of synchronous code. Each statement will wait to complete before moving to the next line of code. This is called "blocking code"

The following are examples of asynchronous code. Each statement will allow other (later) code to execute first if the statement will take a while to complete. This is called "non-blocking code".

In general, any code that may potentially take awhile to complete (waiting for an HTTP call to come back with a response, waiting for user input, etc.) should be written as non-blocking, asynchronous code. Otherwise, the users of your website may sit and wait for some background code to complete, which may make your website look broken.

There are multiple ways to write your code so that it is asynchronous. Fortunately, many pre-written libraries already have asynchronous methods built-in for you to use.

The three main ways to write asynchronous code are:

Callback functions are functions you pass as a parameter to another function. The parent function can then execute the callback function whenever it determines is best, which oftentimes may be after some kind of delay. It's called a "callback function" because it will be called/executed sometime in the future. 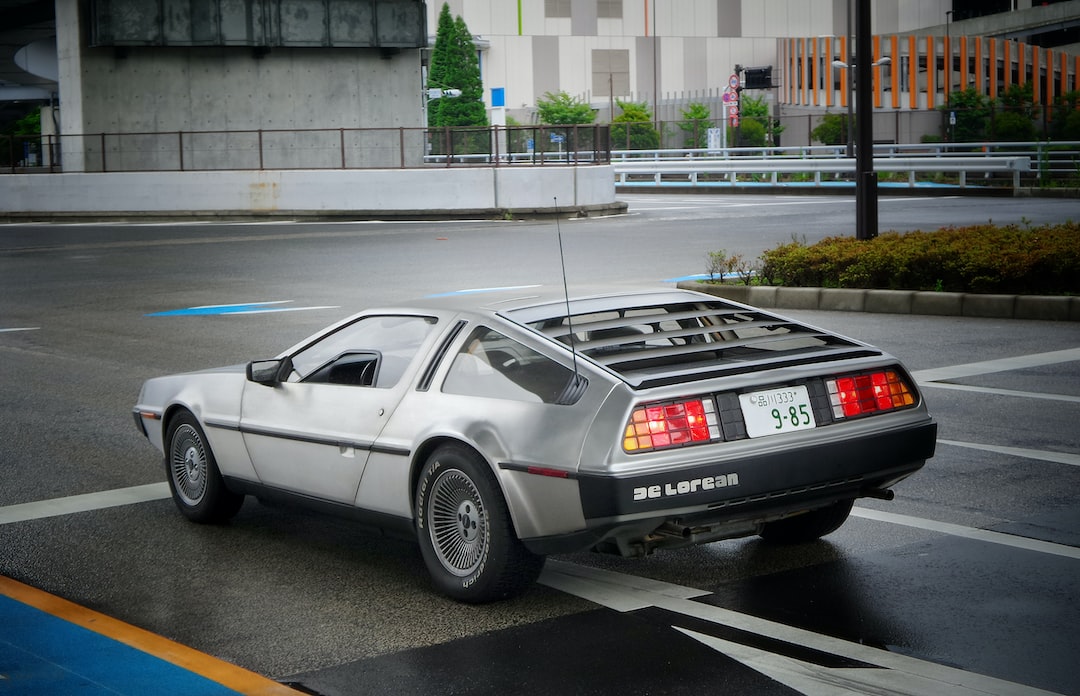 setTimeout is a perfect example of asynchronous code that uses a callback. If it were synchronous (blocking), it would potentially stall the execution of the rest of your code for a very long time, depending on how long you set your timeout to be.

So instead what happens is setTimeout expects you to pass a callback function to it. This function tells the program what code to execute after the waiting period is over.

Let's take another look at the setTimeout example from above:

Let's see how we could use callbacks in a function of our own creation!

We'll use the Star Wars API to get information about Luke Skywalker. The problem is, we also want to get the name of Luke's homeworld, which comes back as the URL "https://swapi.co/api/planets/1/" when we make our API call to swapi.co/api/people/1

So, it looks like we'll need to make a second API call to that URL in order to get more information about that planet, including its name.

Using callbacks, we'd end up with something like the following (be sure to read all the comments):

Implementing callbacks are a great tool for writing both non-blocking and reusable code. However, as a developer they can become a bit cumbersome. Check out callback hell for some reasoning and examples of this. And although our above Star Wars example isn't quite that bad, you can start to see how many levels of nested callbacks can be hard to follow as a developer.

As a response to this issue, the concept of a "Promise" was introduced, and has eventually made its way into JavaScript as a permanent resident in ES2015 (a.k.a. ES6), so let's spend some time understanding promises.

Under the hood, promises are just a wrapper (sometimes referred to as "syntactic sugar") around callbacks. This means that they are using callbacks in their source code, but allow the developer to use a nicer syntax to avoid things like "callback hell."

Think of a promise as an "I.O.U." When you make some kind of request to an API, the response may take quite awhile to come back. Even then, you don't know for sure if you'll receive a successful response, or if perhaps there is some kind of issue with the server that stops it from successfully returning a response.

Since a call to a server can't immediately return a response, one solution is to return a promise instead. A promise is literally just a JavaScript object, and essentially says "I'm not the value you're looking for yet, but I will be soon!"

A promise object can be in one of 3 states:

Promise objects come built-in with a method called .then(), which (surpise!) takes a callback function as a parameter. The callback function you pass to .then() receives whatever data the promise resolved with, and will only run after the promise is completely resolved. This means you can do whatever you need to do with the data at this point.

However, since we know that a promise could potentially be rejected as well, there's another built-in method called .catch(), which will run whenever a promise is rejected. The .then() and .catch() sections of a promise can be chained together, giving a promise more or less the look of a try...catch block of code. In fact, let's spend some time talking about promise chaining now.

A main benefit of promises is that they allow us to do away with the nested callback hell that can happen with callback functions. The way this is possible is because of something called "promise chaining."

Promise chaining is the ability to perform asynchronous operations in an order as if they were synchronous. Did you notice in the above example that there are actually 2 .then() blocks? They are chained together in a promise chain.

Note: The reason this is possible is because .then() actually returns another promise, and therefore makes it possible to add another .then() to the end.

Here's the key to understanding promise chaining: whatever you return from one .then() block is what will be put into the next .then() block's callback function parameter. (It's okay if you have to read that a couple times for it to sink in.) Above, this wasn't quite as apparent because the example uses arrow functions, so let's take a look at the same code refactored using function declarations:

Or here's an even more contrived example that may drive the point home:

Sometimes what you return from one .then() block may be a promise instead of a synchronous value. For example, the .json() method in this code:

actually returns a promise instead of something immediate like a string or number. In these cases, the promise chain waits for that promise to resolve, and then passes the resolved value (which IS a regular data type like a string, number, boolean, object, etc.) along to the next .then().

Let's take our Star Wars example and refactor it to use promises! Again, make sure to read the comments in the code closely:

To see how amazing this is, let's see the same code without the comments and using arrow functions instead:

If this is still confusing, that's okay. It often takes students multiple practices and readings for it to click. While you're working on that, let's chat about the most modern method of writing asynchronous code: async/await.

Async functions make use of an earlier-released JavaScript feature called generator functions. We won't go into the details of generators in this article, but it's enough to know that Async functions are just a little different than the functions you're used to.

Adding the async keyword before a function does 2 major things to the function:

This way, we can actually set variables to the values of asynchronous functions inline instead of having to use the promise's .then and a callback function.

You can see that async/await can dramatically simplify the look and flow of asynchronous operations. Being able to read through async code as if it were synchronous can really make life nicer as a developer.

There's probably a million other things that could be said about writing asynchronous code. Hopefully this introduction has given you a sense of curiosity and some tools to start playing with writing (and understanding) your own asynchronous code. For me, it took a lot of practice and messing around before I finally started to really understand the syntax and power behind callbacks, promises, and async functions. 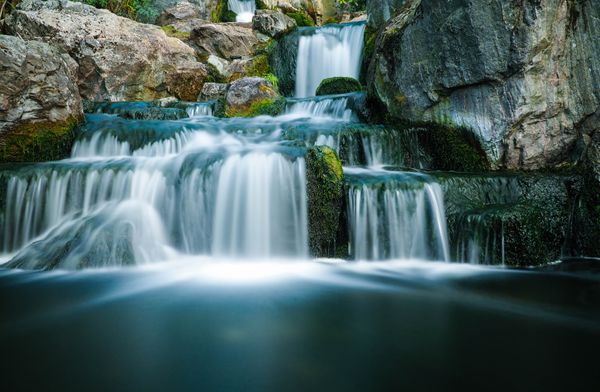 Introduction React is composed of Components that represent parts of the UI that the user interacts with. When you are first learning react, it can be hard to see the