A Regular Expression is simply a sequence of characters that define a search pattern. Regular expressions can be given to languages like Javascript to have it search a string for matches to the regular expression pattern.

This article is an introduction to regular expressions and some of their practical uses. Links to additional materials will be provided to supplement what you learn here.

Here is an example of a regular expression being saved in a variable pattern.

Let's break this down to understand what it's saying:

This is the basic structure when making a regular expression in Javascript. The pattern will be enclosed with //, and anything after the closing / will be the modifiers we want to add to the search pattern.

The first argument is the regular expression (pattern) telling replace what to look for, and the second is argument is what should replace any found matches. Here is an example of replace in action.

Pretty cool right! You can also type your regular expression directly in the first argument like this:

With that example hopefully you can already see the power of a regular expression. If you don't, try writing a for loop function that does this and you will quickly realize how much work it's doing for you.

Quantifiers are used to tell our search pattern:

The three quantifiers we will cover here are the ^, $ and .* . To see others available, visit this W3schools page.

The ^ symbol when used as an quantifier tells our pattern to look for a string starting with whatever comes after the ^ like this:

Just like in the example with the ^, we are telling .replace() to search the string to see if it ends with 'world'. If it does, we tell it to replace it with the word 'universe'. So to compare again, a expression like this /world/ would look for that word anywhere in the string, but /world$/ tells the expression to look specifically at the end of the given string for this pattern.

Lastly, the .* (period star) quantifier allows you to set a beginning and an ending search parameter when it's used along with the ^ and $. In this example, we are looking to see if the string we are given begins with 'hello' and ends with 'bye'.

So far we have seen the i modifier (case insensitive), which tells the regEx function to find matches in the pattern whether the match is uppercase or lower case. However, regEx functions by default will only look for the first match. If we want the regEx function to search for as many matches as exist in the string, you use the g global modifier. As an example:

Multiple modifiers can exist in the same regular expression. Let's change our string a little to see how this would work using our g & i modifiers together:

As you can see this regular expression found all matches to 'ool' regardless of it's case, and replaced all instances of where it occurred in the string.

So far we have only used the .replace() method, so here we will go over a few other methods that are used with regular expressions.

Another method that accepts a regular expression as a parameter is the .match() method. .match() takes a single argument which is the regEx pattern you want to to search for in a string. If .match() finds any matches, it will return an array of the match. If no match is found, .match() will return null.

As you can see, .match() returned an array object where

This is useful for finding the first match of a pattern in a string as you then have information like result.index that shows where it occurred. Now lets use the same example as before but this time include the g modifier.

You can see that if you give .match() the g modifier, it will return an array of all found matches.

The .exec() regEx method is very similar to the .match() method in that it returns an array of the found matches. If a single match is found, it returns an array object that looks exactly the same as the array object we saw with .match() previously. The syntax is the big difference as you call the .exec() method on the pattern you want it to search for, and then the string to search is put in between the ().

You'll notice that .exec() ignored the g modifier as it's function is to return only the first match it finds. If no match was found, .exec() would return null

The last method we'll cover is the .test() method. .test() has the exact same syntax as the .exec() method:

The big difference is that .test() returns a boolean value telling you whether it found a match or not.

When you use [] in a regular expression, you are giving your pattern a specific range to look for. Here is a simple example:

As you can see, this had our match method look for all instances of the letters a, b, and c. The real power of [] comes when you include a - (dash) to give the expression a range to look for.

You'll notice we got the exact same output as before. The difference is that we used the - to tell the expression to look for any letters from a to c. When using ranges, be sure to include the g modifier so that the function does not stop after it finds the first match.

Here is a short list of ranges you can use that help show the usefulness of this:

Often when you are working in javascript, you use the ! to specify the opposite of whatever comes after the !. For example:

Our if statement is checking if not alive because of the !.

Regular expressions have this same functionality within [] using the ^ symbol (shift + 6). When the ^ symbol is put in [], you are telling the expression to return all characters that do not match what is in the [].

As you now see, certain characters like ^ are used in different ways within a regex pattern. The use we are covering now is specific to when ^ exists inside of [].

You can see here that our match looked for all characters that did not match an uppercase or lowercase letter of the alphabet. Lets modify this to have it also ignore the , ! and white space.

Note that the , white space and ! do not have to be in any specific order. Since they are in the [] and come after the ^, they are included in the search parameters for what to ignore.

Here is an example using the ^ with ranges to find all special characters in a string.

Let's see an example of this to help clarify what it's use is. In this example, we want to find all instances of the word got, git, and gut, but ignore all others.

As you may have seen on stackoverflow or other sites, many regular expressions will have a \ directly after the beginning / like this:

Don't let the word 'metacharacter' scare you, it's just the term used to specify a character with special meaning. In this example, the d is the metacharacter being used, and the \ is saying that the letter immediately following this is a metacharacter.

The metacharacters we will cover are ., \w, \W, \d, \D, \s and \S. To see a comprehensive list of metacharacters available, check out W3's article here.

All metacharacters will need the /g modifier to search the entire string rather than just stopping at the first match. However, metacharacters are often used to find a single match, so in that case you would leave off the /g.

You might be saying "hey, you just said that you know it's a metacharacter by the \ before it. While this is true for almost all metacharacters (mc's), the . is an exception.

. :
This mc is a placeholder for any character to fill in.

This pattern told our .match method to find all words that start with h, end with t, and have any character in the middle. Note, multiple ... can be used in a row to specify the amount of placeholders you are okay with.

\W: This says to find all 'non-word' characters, which are the characters not included in the \w definition such as a space.

\D : This says to find a non-digit character.

\S: This says to find everything but white space characters.

Just like anything else when it comes to programming, regular expressions are going to be hard until you use them a lot an get use to how their syntax looks/works. I would encourage you to solve problems with both string and array methods, but then to also try and solve them with a regular expression. 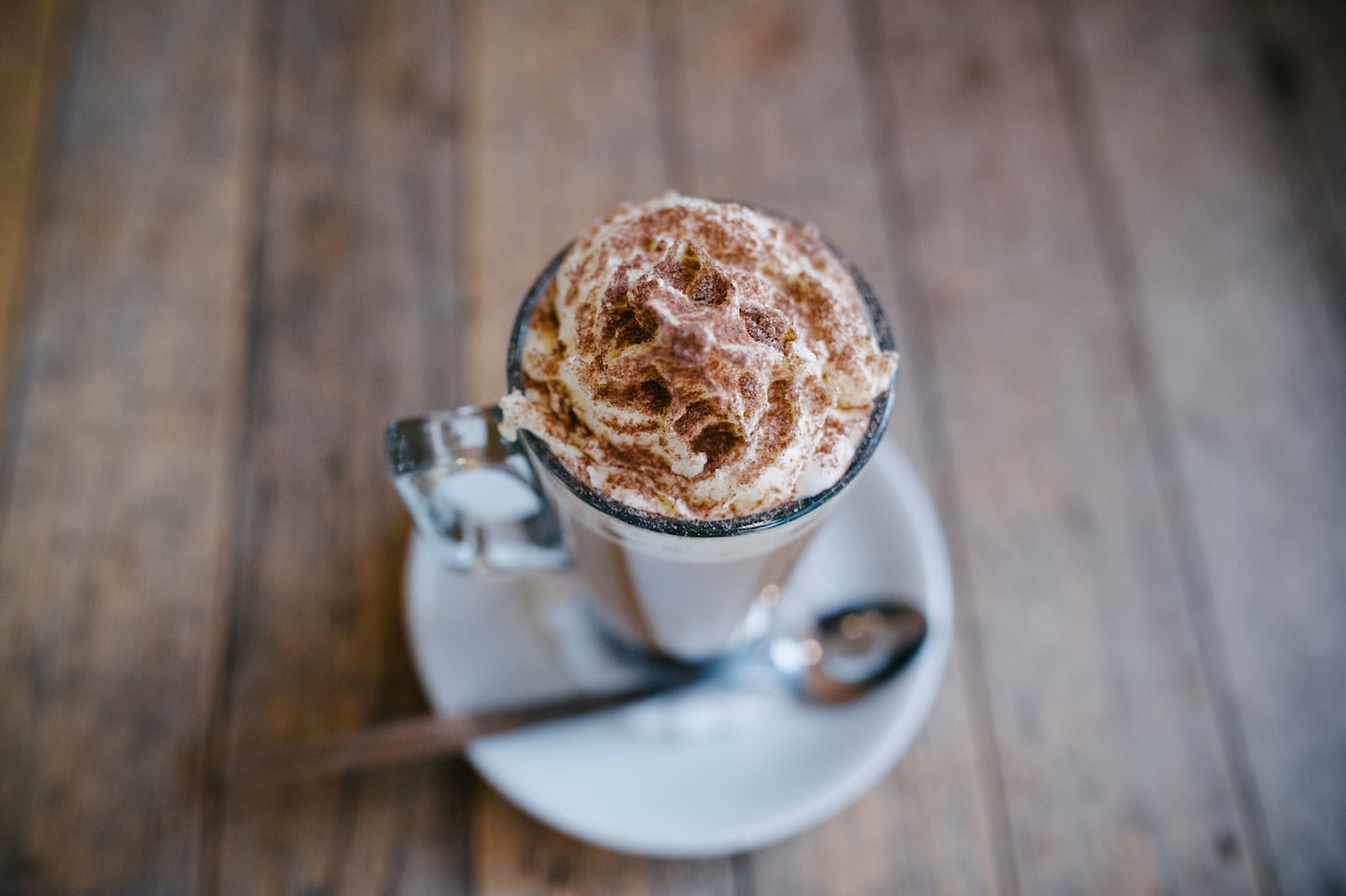 Mocha Mocha is a test runner. It's sole job is to look for (or be told where to find) unit tests you've written, and to execute them. It also displays

We are going to teach you how to build a basic bar chart in this write-up 3 ways. Statically, Using only HTML Dynamically, Using Vanilla JS Using D3 HTML First,