In cryptography, a Caesar cipher, also known as Caesar's cipher, the shift cipher, Caesar's code or Caesar shift, is one of the simplest and most widely known encryption techniques. It is a type of substitution cipher in which each letter in the plaintext is replaced by a letter some fixed number of positions down the alphabet." -Wikipedia

For this exercise, you will be implementing a Caeser cipher using Javascript. Your program will receive two inputs:

You only have to shift letters that are part of the 26-letter alphabet. Any other characters (such as spaces) should be printed as they were received. The shift value will always be on the interval [0, 26].

Here is some code to get you started:

The Importance of Version Control What is git? Git is a distributed version control system. Distributed: Files are stored on multiple machines (i.e. your local machine and github.com) Many people can work on one project simultaneously Version control: previous versions of the 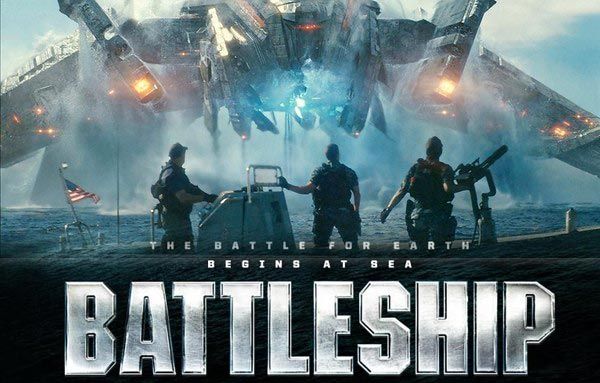 You are going to create a simplified version of the game Battleship. You will create a grid system and generate single-point ships (one hit and it's sunk) at random coordinates.